A Few Thoughts on the Migrant Crisis 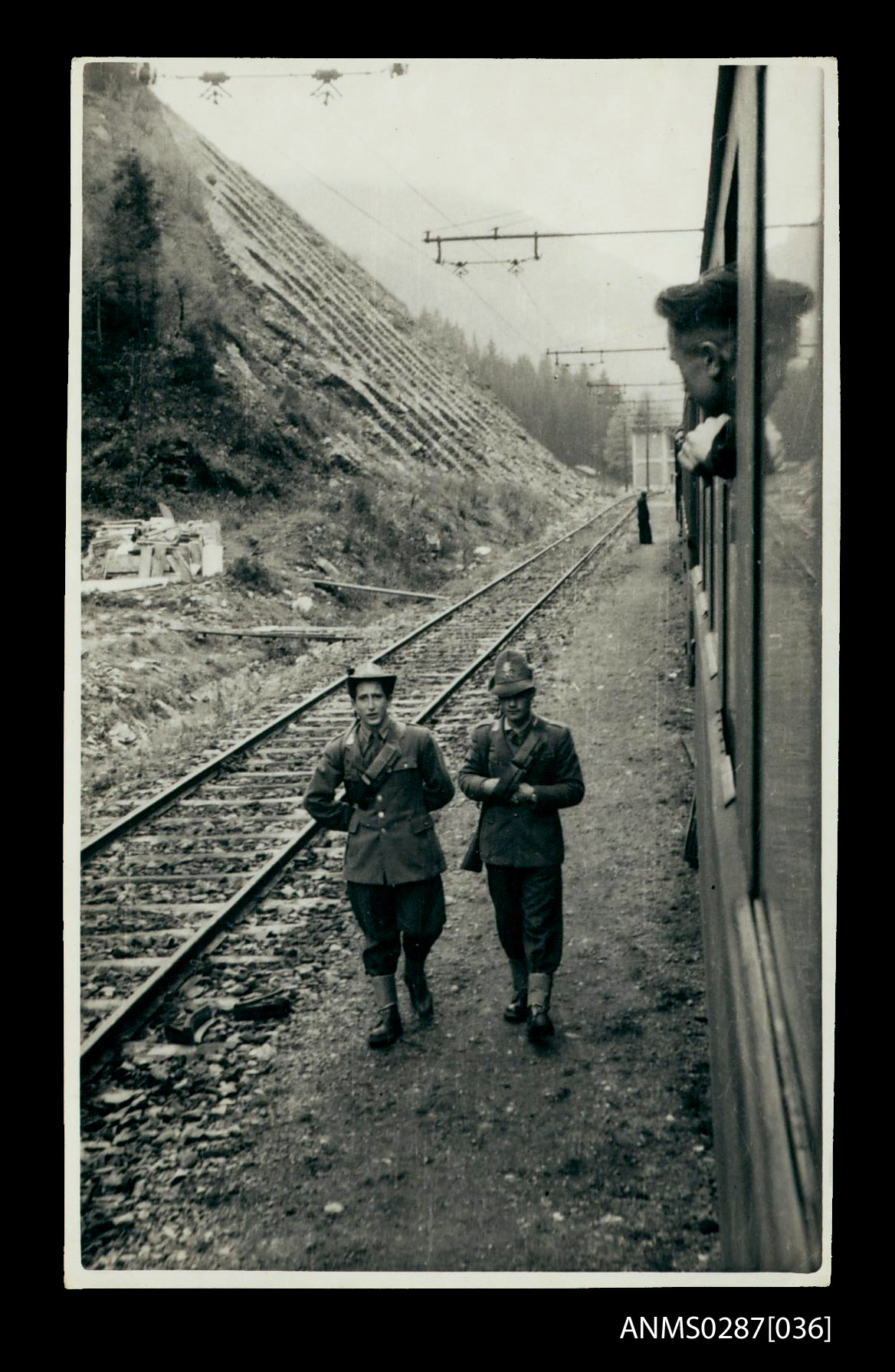 So, in the past few months, more of the migrants fleeing the Middle East have managed to reach Europe, and, predictably, although still sadly, the European reaction to the crisis has been a shameful rejection, mixed with a shifting of responsibilities between countries.

Facebook is awash with grumpy commentators, scared by the newspapers, angrily rejecting their fellow human beings, scared of the squalor these people live in, whilst comfortably sipping tea in their own armchairs.

Yes, it does make me angry.

I know a tiny bit of what it feels like to move to a foreign country on your own, albeit a country not too far away, and with the option of going home still wide open and easy to reach. And yet it was still terrifying. I can't imagine what it would be like, if you couldn't go back, if you had no resources and your own embassy could be your worse enemy.

Although I obviously only see the British reactions, what I have seen on Facebook is rude and painful. Painful to me, as a migrant myself, painful to us as a nation, painful to us as a part of humanity. And this is compounded by the British selfish attitude to its own difficulties, when it is bearing a much lighter load than many other European countries, without mentioning the crises faced by Turkey or Egypt.

Britain is being the teenage girl on the hiking expedition, carrying the lightest bag and complaining the loudest (yes I can relate, that was me, but at least I knew it was wrong).

There are some common misconceptions that crop up again and again. Immigrants don't do a comparative study of social security systems, before comfortably making their way to the most promising country, where they can get the most money for the least amount of work. These are desperate people, who have fled in a hurry, who find shelters overrun by their peers and carry onward, following a vague rumour, or the promise that So-and-So's cousin lives in England, and in all his letters home, trying to justify abandoning his entire life to move to a foreign country, he was always saying how the streets are paved with gold, how people bow to him when he goes anywhere and how the Good Life is there.

Most of the time, they will try to reach a country where they know someone, anyone. Because that is less scary than knowing no-one. This has always been the case. Why do you think there are such things as Chinatowns in most major cities? Why do you think all the Irish immigrants went to Hell's Kitchen? They knew someone there.

And yes, these people are desperate. And yes, they do not stay in France, Mr Facebook commentator, not because they are not desperate but because they are hopeful. France is struggling? Maybe the next country will be better. Or the one after that. And they drag on their own misery, from port to train station, from rapacious human traffickers to unyielding policemen.

So, Mr Facebook commentator, before you complain about immigrants coming to your country, stealing your tax-money, maybe you should ask yourself Figaro's question in the Marriage of Figaro (the play, not the opera, the opera is all fun, whilst the play is all political manifesto): What have you done for all the goods you have? For your social security, stable country and freedom of expression? You gave yourself the trouble of being born, and that is all.

No man is an island,  entire of itself; every man is a piece of the continent, a part of the main; if a clod be washed away by the sea, Europe is the less, as well as if a promontory were, as well as if a manor of thy friend's or of thine own were;  any man's death diminishes me, because I am involved in mankind, and therefore never send to know for whom the bell tolls; it tolls for thee.