{SQT}: Clever Romans and Darcy for Ever

Something momentous happened this week.

No, bigger than that.

I ACTUALLY SEWED TOGETHER ALL MY KNITTING PROJECTS!

Can't quite believe it myself. 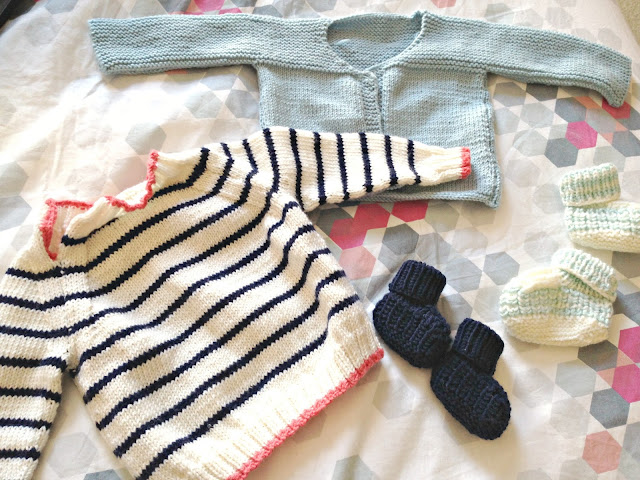 Isn't it just the worst part of knitting? It is. There is no argument. Now to find some buttons.

We've been making steady progress on the crazy plan, and I'm so glad some people have decided to join in. This is going to be fun!

So far, I'm really enjoying Don Quixote, but I can't help but feel a little sad that I don't know more of the chivalry books Cervantes mentions, because I think the book was originally truly hilarious because of that, rather than merely quite amusing as it appears to me.

Also, I can't decide whether to skip or re-read the novels on the list which we have already read. On the one hand, it feels like my understanding would benefit greatly from it, but on the other, do I really want to read Madame Bovary again?

Although this (excellent) film did make me want to err on the side of reading it again.

Anyway, that's a problem for later. I shall finish Don Quixote, I shall.


(Did you see this in your head when you read the last line? Me too.)

In Patapon-news, Jude has started to be really into photos lately. He keeps pointing at them and trying to say the names of the people in them. 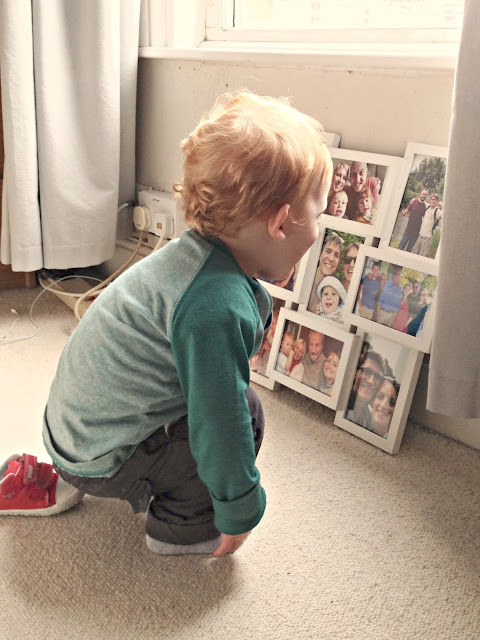 (As an aside, this frame really needs to be hung up on the wall as Jude just picks it up and brings it to wherever I am, and my spooky sixth-sense can see this habit not ending well.)

Also, we have discovered that he is now old enough to actually enjoy the park, running around shouting with glee as he clambers up the structures and down the slides (sorry, no pictures, I was running after him).

This is a problem, as he now seems to need to go outside. A real dilemma for the pathological homebody on this side of the computer.

At what age am I officially allowed to leave him be, whilst I read a book on the bench?

When can I send him on his own?

Is 16 months really too young for it?

I've been enjoying this podcast immensely lately (nothing else will make me do the ironing), but listening to the stories and schemes of Roman emperors, I can't help but wonder at how much better they were at being savvy politicians.

Were they really of a better mettle than the current public-opinion-courting, short-sighted blunderers who seem to people our government these days? Or are we giving people credit for things they cobbled together just as haphazardly as our current politicians, but which turned out to be great ideas in the end?

Are they being made retrospectively clever?

Or is our system just breeding mediocrity?
It is quite depressing to think about, really.

My beautiful little sister has now flown over to Dubai for a year. Just when Jude was getting really good at saying "Tata Baba". 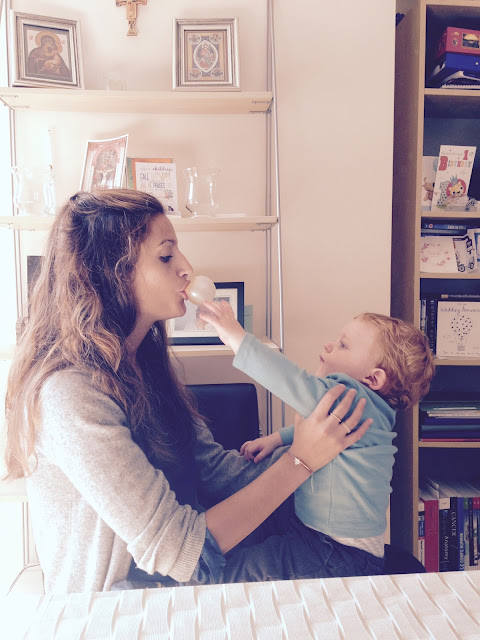 Our hearts are broken.

(This post is brought to you by the P&P obsession support group. Points if you can tell what bit I am quoting from).

Finally, to answer this week's official Link-toberfest bonus question, this appears to be my 7th {SQT} post, including the first one, where I was wondering whether or not I should start a blog. Ha. That ship has sailed!

Email ThisBlogThis!Share to TwitterShare to FacebookShare to Pinterest
Labels: 7QTs