The Messiness of Gratitude 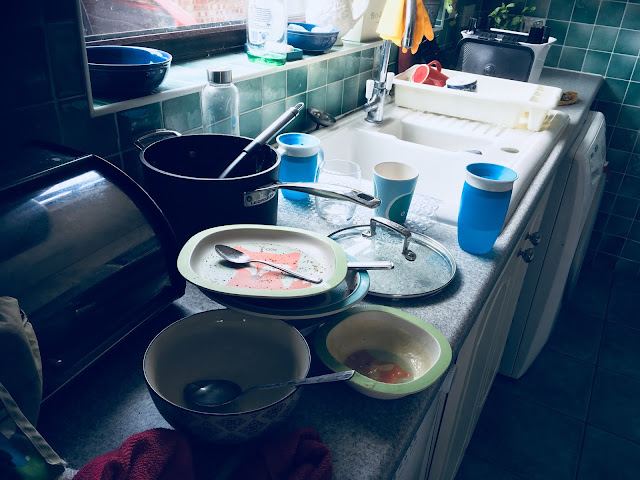 Picture this scene: one woman walks along a street, a plate of food in one hand, a child on one hip, two or three more running about ahead of her. She rings a door, and an harried woman of a similar age opens it, with a similar number of children noisily making their presence known behind her.

The first woman has spent her morning wrangling her children whilst trying to cook two meals. Maybe she succeeded, but lost her temper so many times she is basically unable to bear another word from her children. Maybe she succeeded by putting her children in front of screens, and knows she is about the pay for it in kind when she gets home, because the children will be post-screen hellions. Maybe she failed to make her own lunch, and knows that when she gets home after this errand, she will have to face screaming, hangry, children and throw not-particularly-healthy-definitely-not-made-from-scratch food in their general direction and hope that the storm will abate.

The second woman has spent all morning wrangling her own children whilst feeling exhausted. Maybe the children were up taking turns being sick all night long. Maybe she has a newborn and can barely stand up. Maybe she has depression, and getting out of bed in the morning was a task so wildly beyond her strength that she has not. Or she has, but could do nothing else and now she is dishevelled, stained and harried, and she knows it as she opens the door.

How is the exchange going to go? we actually all know it already.

Woman 1: Hi! How are you feeling? I made you some lasagna, I hope it's ok.

Woman 2: Oh, wow! Thank you so much! How DO you manage to do all of this? That is just too kind!

Woman 1: Not at all, don't worry, it was absolutely no bother! I had x/y/z reason which made it totally manageable!

Maybe the second woman will close the door and feel inadequate, maybe even resent the first woman. She will appoint herself a failure, and the kind gesture will end up being so poisonous to her self-esteem that it might as well not have happened.

Maybe the second woman will leave feeling slightly short-changed. Maybe she will try and reason that really, she shouldn't be doing these things for gratitude. Maybe she will congratulate herself on her charity and forbearance, but somehow it will feel hollow. And she will definitely not consider how terrible she made that other woman feel by pretending like taking on extra duties is absolutely no bother, since she has everything so much under control so much of the time.

Recently I have been reflecting on such scenes, on how they might repeat themselves with swapped roles on another aspect of life, or even the same one, a few months later or prior. There is a lot that can (and is!) said about our various charisms, and how they complement each other. How we shouldn't feel guilty when another appears more successful in certain aspects of life. All good things, and needing to be said.

But I wonder whether there isn't something more broadly amiss in such scenes, beyond the problems of self-esteem. We, the two women in this exchange, are hiding from each other. Maybe we are even hiding behind virtuous-sounding excuses - "I am being so humble by recognising her mastery", "I am actually avoiding putting extra-guilt on her shoulders by glossing over my own efforts" - We must be doing something right, right?
Except no.
What we are doing is hiding. Hiding from the terrible, terrifying truth of what is truly at work in such scenes. What we do not, ever, want to admit, is that behind every such act of service given and received, there is an "I love you". And love is messy, vulnerable and binding. How can we possibly brook such a thing? Love isn't nice, and tidy. Love is not fair. Love often means  being in debt with each other. Depending on each other.
We don't really know how to give and receive love between friends anymore, I think. We certainly don't know how to give and receive it from acquaintances. From that pesky "neighbour" of Jesus'. That guy who just happens to be nearby, rather than one we have chosen and cultivated so that we feel good in his presence.
We can't possibly expose ourselves that way. We can't be seen to give love when we render a service, one that requires sacrifice. We can't possible focus on receiving love by being simply grateful, or seeing the loving act for what it is. No. It's much safer to pretend like it was no bother. Not a service. Not an act of love.

Just you know, a thing that doesn't matter.

It's not like we're expected to just go about and just GIVE LOVE to all and sundry. That's just preposterous.

No one has greater love than this, to lay down one's life for one's friends. You are my friends if you do as I command you. I do not call you servants any longer, because the servant does not know what the master is doing; but I have called you friends, because I have made known to you everything that I have heard from my Father. You did not choose me but I chose you. And I appointed you to go and bear fruit, fruit that will last so the the Father will give you whatever you ask him in my name. I am giving you these commands so that you may love one another. 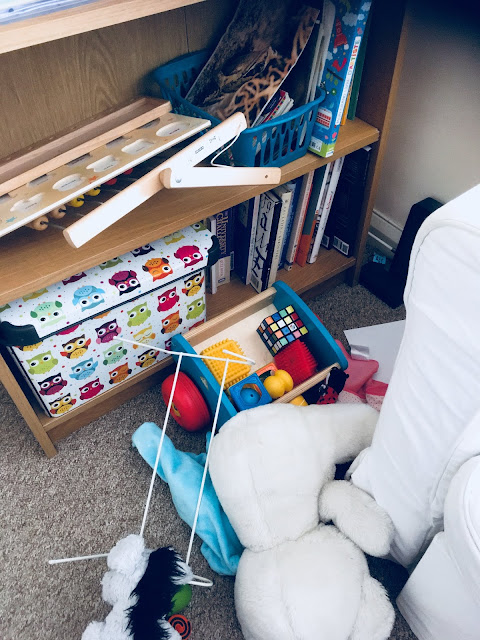