How Do you Make Them Like Vegetables? + Epic Recipe

Among the many millions of things parents are required to worry about these days, diet has to be in the top five (you know, along with breastfeeding hand-wringing, terrorising each other over gentle parenting, and over-analysing screen-time and media consumption).

*Little pause to give parents time to hyperventilate.* 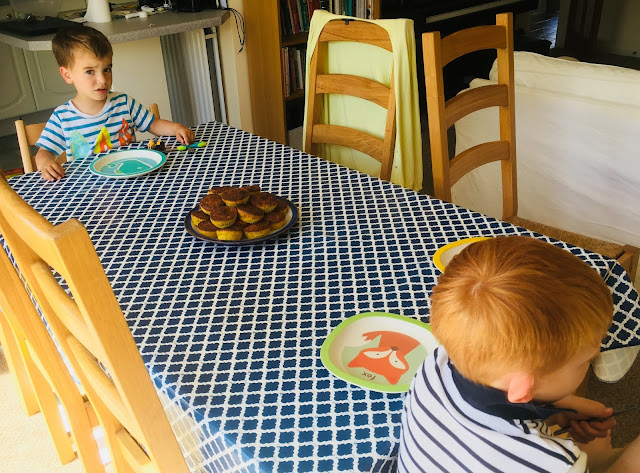 So, my kids actually eat plenty of vegetables, even though I have one super-picky eater <cough> Tigger <cough>, and no handy older kid for the younger ones to want to emulate. And especially with Jude, we did get to the point where he was just eating beige food all the time (being Tigger he has a crazy metabolism, which means if we don't fill him up at dinner, he will wake up starving at 5am). So if that is where you are right now, I hear you sister!

But we tried a few things, and these days, meals are mostly not an issue (knocks on wood).

First and foremost, Simon and I had a long chat to mentally prepare for the tackling of the end of the beige kingdom. You know, reminding each other that Jude was not going to just let himself starve, and that missing a meal is unpleasant, but in Jude's case at least, definitely not life-threatening. 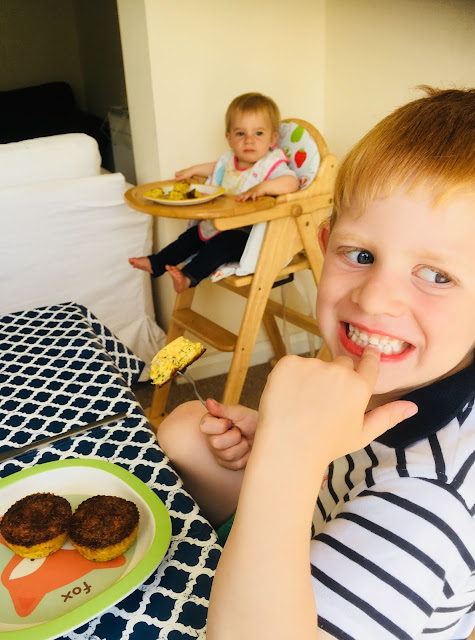 Buoyed up and ready, we simply implemented the "you eat up your plate or you get nothing else". There were tears, there were a few trips to his bedroom so he could calm himself down a bit. There were a couple of missed meals. But once he realised that we did in fact, mean what we said, he simply ate.

Being a super-picky eater though, there were (still occasionally are!) times when he chose to go to bed hungry rather than finish his plate, but there is no more drama about it. One of the things we definitely did not want to find ourselves doing, was pleading endlessly with him for "one more mouthful of broccoli" with subsequent bribes/punishment/general loss of peace and tempers.

A few extra things that help are:

- soups! Blended! with as much bread as they like! (This is 80% of their lunches, I try many different recipes, I just blend them all. They don't uniformly love them, but they eat them, no problem. And it means I don't feel bad about pasta for dinner if I know they've already eaten plenty of vegetables for lunch.)

- pairing vegetables they refuse with a food they will definitely want seconds off (toad-in-the-hole were the gateway drug for Jude liking peas and green beans).

- when introducing new food/textures/recipes, I do it repeatedly and in very small quantities. Basically, they have an entree of a couple of mouthfuls of something unfamiliar, and once they've (extremely quickly) cleaned up their plates, they can have as much as they like of a familiar food (even if it means just sandwiches). Over time, unfamiliar vegetables and textures become familiar, and voila! One more thing I can make them and rely on them gobbling up.

Hopefully we will get to a point where they are just happy to try new food, but right now in toddlerdom, we'll call it good enough. 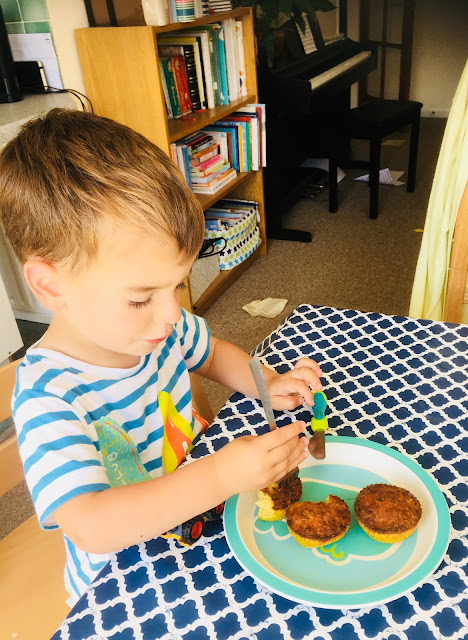 As promised though, I also have a magic bullet recipe. It's great for a picnic, has vegetables in, can be eaten hot or cold, made in advance or in 30 minutes and is a huge crowd-pleaser:

(Adapted from an original recipe I found there - it's a great cookbook in general, each recipe has tons of possible alternatives and everything is super easy to make, highly recommend! *I get no money for saying this, not even from Amazon!)

to make around 20 small cupcakes

1 large courgette (or 2 small ones)
1 large carrot
- or around 200g of whichever vegetables you want to use, aubergine would work well for example -
125g of goat cheese
125g of cheddar/gruyere
175g flour
6 eggs
6 tblsp vegetable oil

preheat the oven to 200C

Voila! As I said, they are good hot or cold. You can make it into a loaf as well, but unless you have a well-oiled silicone cake mold, it will probably stick to the sides, you have been warned! 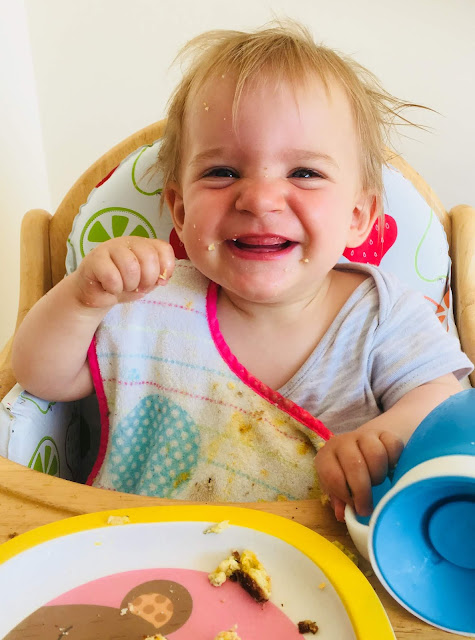 Now enjoy your picnic, knowing you have manged to get some vegetables in your children.