A Reversion Story, Part 3 : And Holiness Was Found on Pinterest

So. When you left, Simon and I were getting married, he had joined the local church RCIA and I started planning the wedding. Which is when my sister-in-law advised me to try Pinterest.

I found many things there, but after a while, I found them to be the same pins, put forward over and over again, so I ended up simply browsing. Which is how I ended up clicking on this: I really liked Haley's take on the matter, I thought her perspective was a great one. Her description of true love was enchanting, just as I was about to get married. So I started looking about on her blog, and discovered she was a Catholic. And actually living out her faith. Such strange ideas as Adoration, NFP, devotion to the saints or praying the rosary suddenly were explained and showed to be relevant to my life. Even more than that, they were exciting.

I was blown away.

I also wanted to start celebrating the liturgical year, straight away.

Haley is also responsible for introducing me to GK Chesterton, and the whole world of the catholic blogosphere.

Now, as this is turning into a "river-novel" as we say in French, I will simply summarize. Through various blogs, I gradually came to know and read more about the teachings of the Church, the issues it faces, and the beauty it contains. I also finally came to trying to agree my lifestyle with my beliefs (that was a tough one - and, really, a forever work-in-progress - but I am very lucky that I have a now-husband-then-fiancé who is much better at these sort of things than I am - I'm all theory!).

So, rather than lose you in the minutiae of all these changes, I have compiled some resources that helped me on my way.

(I follow many more, but these three were the outstanding ones when it came to understanding what living as a catholic actually looked like.)

I already mentioned this one, obviously, but it is worth repeating! I particularly loved her series on NFP (I had never heard of it before, didn't even realize the Church opposed contraception) and her beautiful posts on women in the Church, especially her explanation of the place of the Blessed Virgin Mary. Considering my path to reversion, it was music to my ears!

I love Kendra's approach to parenting, but she also has so many fantastic ideas on how to celebrate the liturgical year, I'm a tiny bit impatient for Jude to be old enough to try them out. It is almost impossible to choose, but I think my favourites are her ideas for Michaelmas, Our Lady of the Rosary and Pentecost. But I love them all, and this one and this one can get anyone started.  Also, her printables make a lovely addition to my little oratory.

Leila has the advantage of hindsight, and as a result what she talks about sometimes seems way ahead of our situation in life, but it always thought-provoking. She (and her daughters) have some great ideas for the liturgical year too, but I think the best way to get a condensed idea of what the blog is like, is to read the book. (I know, it's cheating). 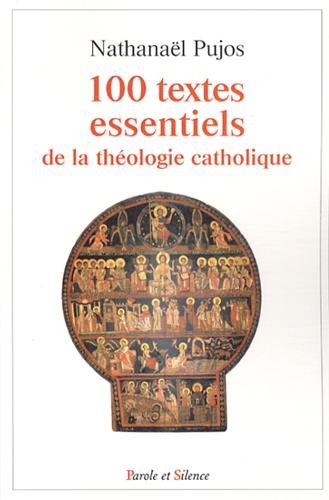 I picked up this one at a catholic library in Paris, as part of an effort to try and understand the teachings of the Church. It is pretty heavy-going, but also divided in short chapters, allowing for lots of pondering time in-between (which is very necessary). I'm still suddenly reminded of a chapter every now and again, as it takes new and sudden meaning in my life. 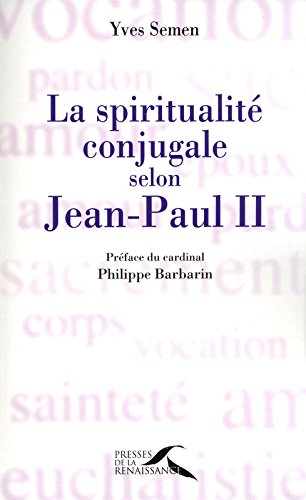 This one was a wedding present. I don't want to go too much into NFP here (others have done it better), but this is the book that explained the Theology of the Body for me, and encouraged us along. 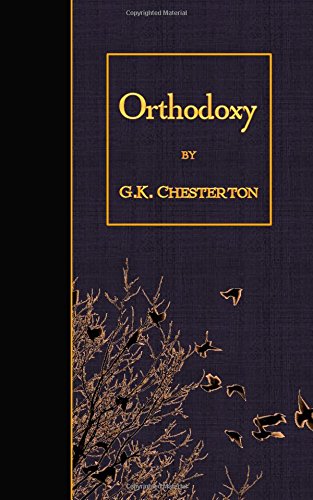 Orthodoxy was the first Chesterton I read. I then went on a Chesterton-binge and loved it. Funnily enough, he is an author that one of my most aggressively secular friends enjoys as well, and it made for some interesting conversations. 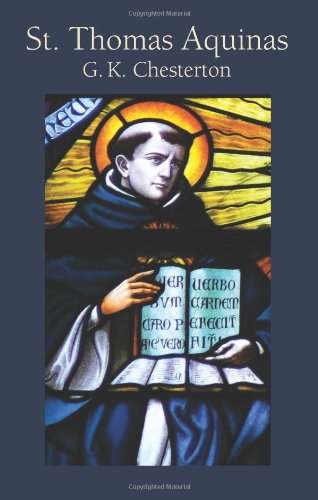 St Thomas Aquinas, or how to finally dispel any misconception you might have about scholasticism. Obviously, Chesterton is a master, and this one does not disappoint. I did try to pray with St Thomas whilst I was a PhD student so that I would be more diligent, but his prayer before study was also great before reading the Bible (he probably soon saw that I was a hopeless case with the PhD). 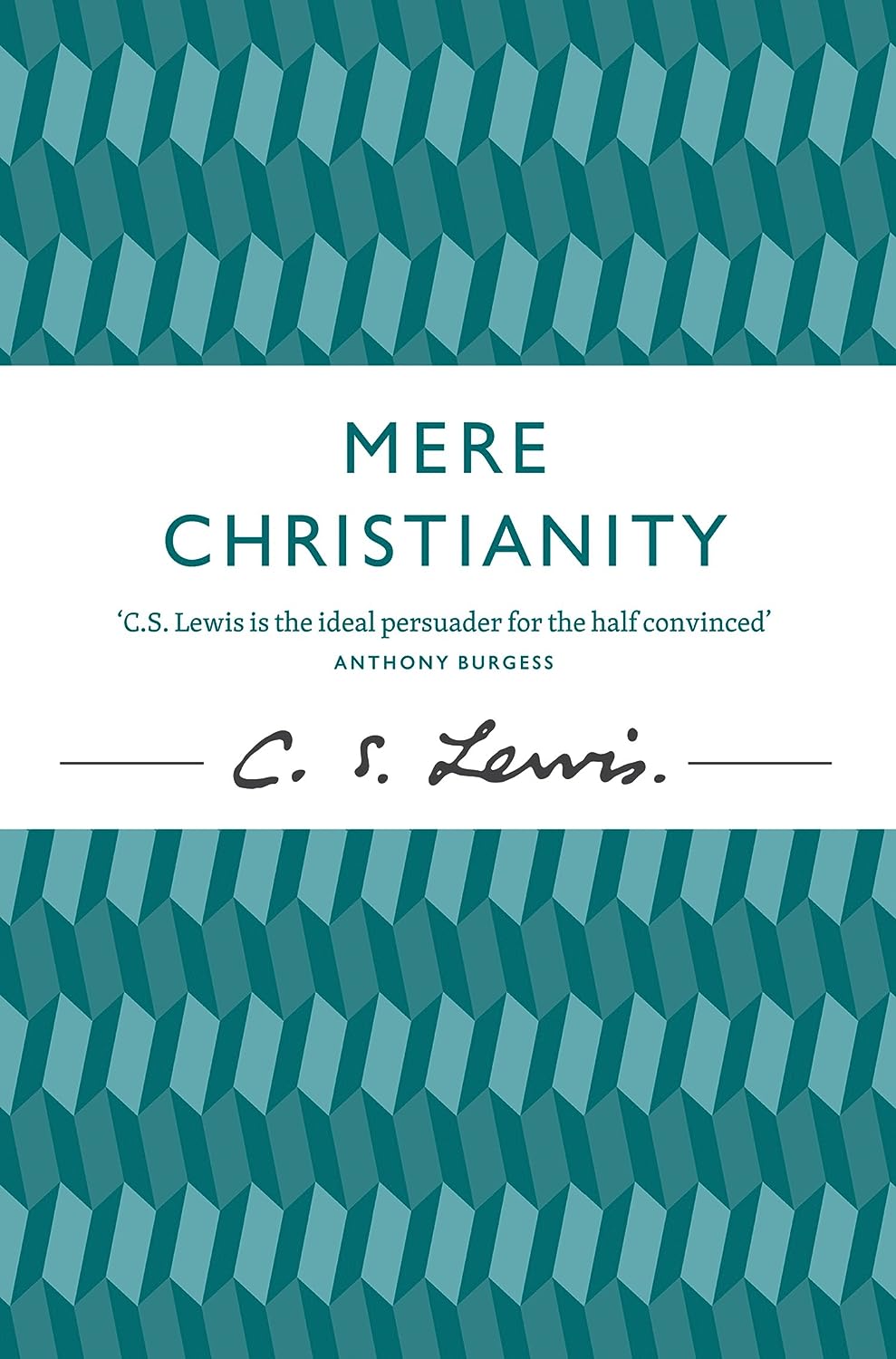 I took a while to read this one, mostly because of Catholic snobism, I am afraid, because I knew that C.S Lewis never converted. Some argue he would have, had he lived in our days, but I am not so sure. I'm with Tolkien on this one. I think he was too much of Ulster to consider Catholicism an option.
Anyways, this is completely beside the point, because it does not impact in any way the justness of his analyses. I did get over myself eventually, then went on another binge.
Haven't looked back since. 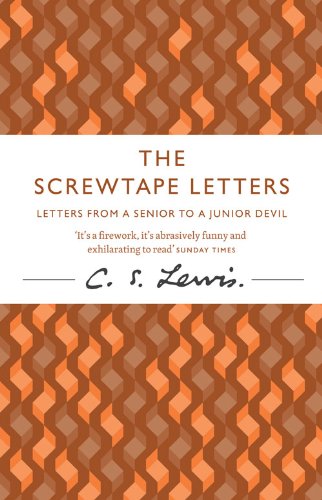 This one followed pretty quickly after Mere Christianity, and apart from the fact that it is very funny, it does make some startling points. My favourite being his remarks on prayer, especially "whatever their bodies do affect their souls". But there are so many more!

So, here goes. It feels very incomplete somehow, but this is the best story line I can muster for my reversion. But, story line is as accurate as I can get, because, in the words of my very favourite book, "you would have to feel with me, else you would never know".

You totally get imaginary points if you know which book it is ;-) .