Dear Entertainment Industry : A Few Tips on (Finally) getting your Priests and Religious Right

I've just finished a crime novel called The Good Priest (I am a crime fiction junkie, but I mostly do Old School, this recent one was an exception). The novel itself was alright, the crimes interesting, the writing fine, and the main character engaging.


You can't ask much more of most crime fiction.

However, when the priest ends the novel by saying that, really, contraception, gay rights and women priests are alright and would inevitably come, I couldn't help but roll my eyes.


You see, no matter how hard they try to seem fair and broad-minded, most novelists, screenwriters or film directors get things fundamentally wrong when describing priests and religious.

I think this mostly stems from our current culture's utter illiteracy when it comes to religion and leading a religious life, but also because authors (screenwriters etc, you get my gist) all seem to suffer from either a complete lack of curiosity, or an assumption that they already know all they need to know, even if they're not religious themselves.

There is one glaring flaw in most of their depictions, which I will address later on, but let's look at Gillian Galbraith's Father Vincent's expostulation first (incidentally, I do not know anything about this author's religious life, I am merely using what she wrote as a symptom, not casting judgement on her views).

You see, the Church does not teach (I do say teach, the Church is made up of sinners, let us not forget) that gay people's rights should not be respected, or that they are in any way lesser than any other human being. When it comes to sex, the Church has a very clear definition of what is permissible, to anybody, regardless of inclinations. And that definition is not designed to exclude gay people in particular. In fact, it is probably irksome to most people in our secular Western World. To put it simply, sex is meant to be only permissible between a man and a woman who are married (in a lifelong union) and open to the creation of new life.

So, yeah, the Church is picking on most everybody. Sorry Western World. (Not really sorry).

So the wording, not brilliant.

There is also a frankly moronic expostulation on "the knuckle-bones of saints", as the clincher to the man's faith, which makes you wonder whether the man found himself accidentally at an ordination ceremony, because he clearly knows very little about the faith he dedicated his life to.

But let's move on.

Whilst it is quite possible that a priest may think some of these things (in slightly better chosen words), it seems slightly unlikely that EVERY SINGLE priest who is also a nice human being will think these things. Yet to read/watch what the entertainment industry has to say, it would appear to be so.

The only reason why this is the case seems to me because people assume that anybody opposing gay marriage, woman priesthood and contraception has to be a meanie, because, you know, that's such a mean thing to think. And no-one actually bothers to look at the arguments of the opposing side, they just shout YOU'RE SO MEAN in a louder voice. This way certitudes are never challenged, and challenged certitudes are uncomfortable (I know, I've been there).

However, to go against this, and present a positive, intelligent, educated, caring priest/nun who also thinks these MEAN (MEAN, MEAN, MEAN do not think further, it's just MEAN) things, would require undermining the narrative the media itself is battering us with in the first place. So it's pretty unlikely to happen, I grant you.


So, making allowances for the media not shooting its own message in the foot, as I said before, there is still one very obvious, very gaping, very ridiculous omission in those depictions, even if you assume that every nice person in the Church is secretly riling against its MEAN teachings.

Case in point : Des Hommes et des Dieux (Of Gods and Men) is a French film which is picturing, in a very positive way, a group of French religious who were massacred in Algeria in 1996. The film depicts in particular their discussions as they try to decide whether they should stay in Algeria, despite the growing terrorist threat around them.

They talk of many things, but never of the will of God. 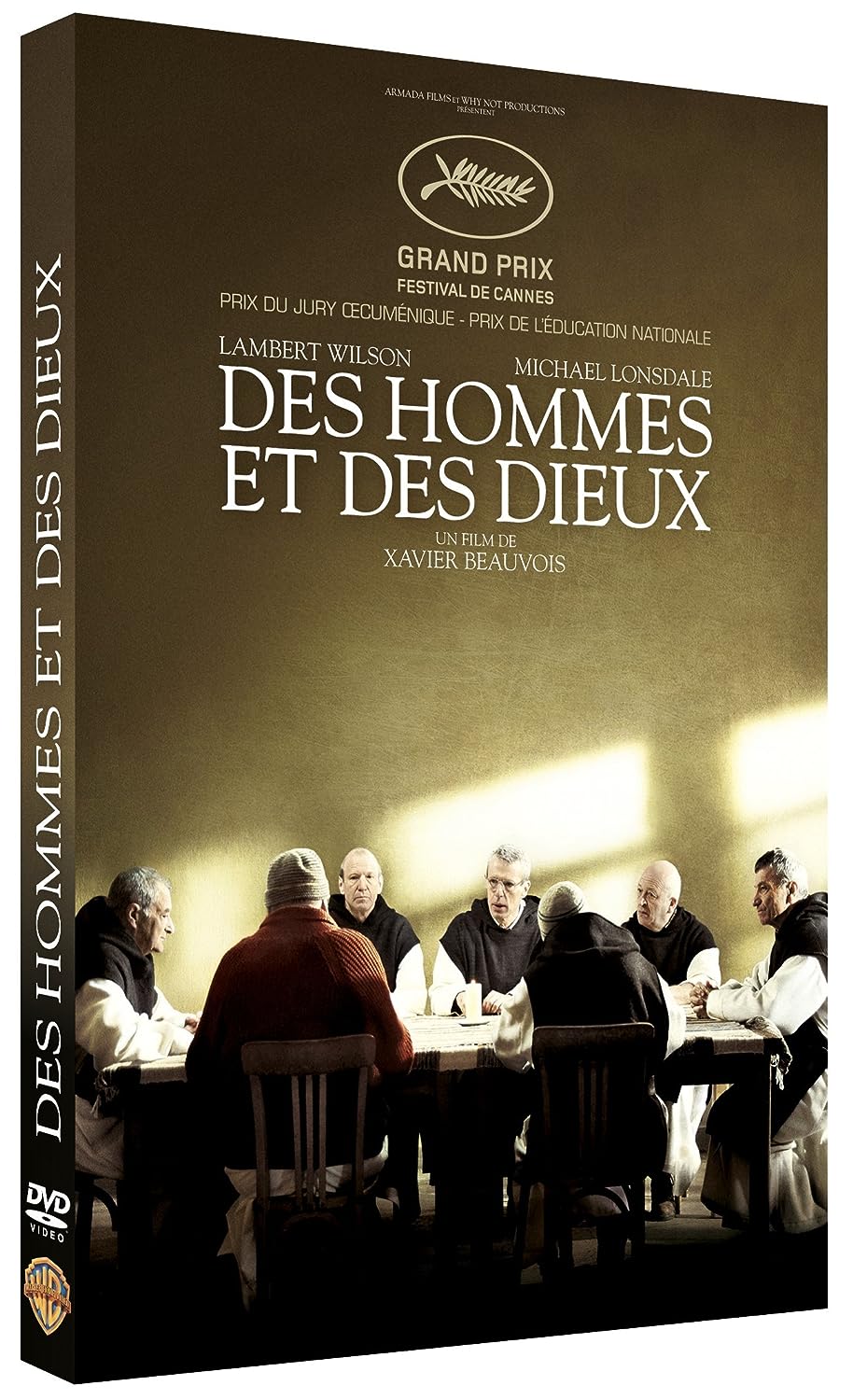 So, these men, gave their lives to Christ, sacrificed all comforts in order to follow a calling to religious life, to a life of prayer to God.

Yet, when it comes to making such a momentous decision, NOT A SINGLE ONE OF THEM (as depicted in the film) seeks to discern God's will.

Because, you know, they got there for the love of teachings, not through a personal relationship with a personal God.

I will say it once again, however, I don't think these authors (screenwriters etc) are trying to be dismissive. I think they genuinely have no idea.

So, here collected in a handy list, are a few guidelines, for you, honest author who wants to depict a priest/nun/devout catholic appropriately:

To help you further, dear honest screenwriter, here are two books that actually get it right. They are also incredibly engaging and not sycophantic about the Church. Just truthful. So go read them. And then try and do as well. 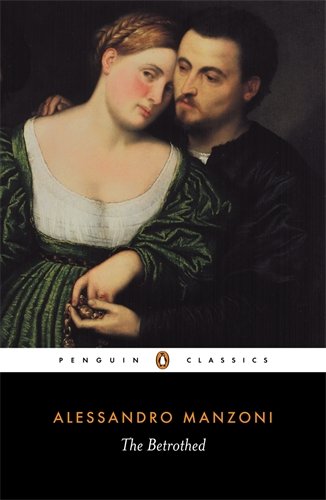 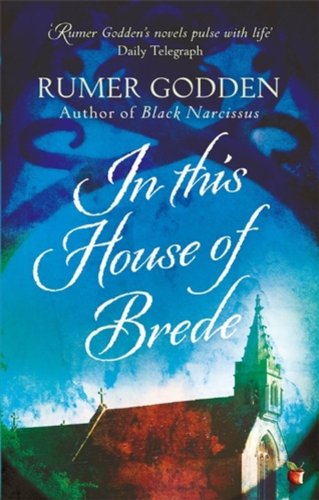 The Betrothed, by Alessandro Mazoni, and In This House of Brede, by Rumer Godden.

If you can think of any more, I would love to know!

*** Updated to include suggestions from Facebook and IRL. These works have been found to pass the Bechdel-like Test of : Are there positive religious characters? Do they accept the teachings of the Church? Do they pray? Do they have a relationship with God? ***

Sister Act - It's too long since I saw this one, so I can't remember, but Sheona has a fresher memory, so we're going to trust her.

Calvary - I haven't seen this one, so, trusting Emma.

The Power and the Glory - Of course, how could I forget?

Don Camillo - Or the proof that praying and having a relationship with God makes good, and very funny, telly.

Keep them coming!
Posted by Isabelle at 08:25